Stay up to date with all of the latest news with SZapp!

Message from the Principal

Read More
Tēnā Koutou
With week 2 well underway I would like to take the opportunity to thank all those who attended our Community Committee Movie fundraiser last week.  What a great movie it was and those 'goodie bags' and raffles were exceptional, thank you to our amazing group of parents who put this event together.
Thanks also to the team effort alongside Kelly Club with our Red Nose cupcake fundraiser last week.
Last week we welcomed our new families and staff, I look forward to getting to know you all.
Next Monday, School Memories will be here to take individual and sibling photos for those children who missed out.  Please email your teacher if your child was absent on Photo day, and would like to take up this opportunity.
Our Board Elections close at midday tomorrow, with our new board taking office early in September - I look forward to introducing you to our governance team once this is finalised.
Just a reminder that masks are once again a requirement for students years 4-6 - it is much appreciated how well our students take on these challenges and changes with a positive attitude.
Have a lovely rest of your week, it is great to have our fields open again for our tamariki to run around in fresh air - roll on "Spring".

Scholastic Book Club orders close at 12 noon on Thursday 11th August. Please ensure you have placed any orders, online, by this time.

We had a great week at the end of Last Term. Thanks to all who participated in our daily challenges and in the bookmark and book cover competitions. Take a look at some of the entries in the covered walkway! I hope that you were able to see some of the decorated classroom doors. It was a shame that we were unable to have an outdoor Mask Parade but we were able to celebrate our mahi over Zoom.

We would like to thank you for the support you showed during our book fair.  For every dollar of sales made a percentage was given back to the school.  We have benefited from your purchases and now have just over $3000 to spend with Scholastic.  This is going to make a huge difference to the Discovery Hub, updating old books and acquiring new ones.  Again thank you for your support.

Link below for our uniform, to order visit:  www.argyleonline.co.nz - find Red Bach School in the Upper North Island region schools.

COMING UP THIS TERM:

The Sharks Touch Rugby competition will run from Wednesday 19th October through to Wednesday 7th December.

This module is open to all girls and boys from Year 0 to 6 and is a six a-side competition (8 players min, 10 max per team). Teams are either mixed, boys or girls. Mixed teams to have a minimum of two girls on the field at all times (three girls minimum per team). Players MUST play in their own Year level and attend Red Beach School.

These need to be completed by Friday 9th September.

The fee of $40 must be paid directly to Sharks. Please note: NO PAYMENTS WILL BE ACCEPTED THROUGH THE SCHOOL

RBS students must play in their own year group.

Only Red Beach School students are eligible to play in RBS teams.

Students playing for RBS must wear our school sports uniform (available through KINDO or the school office).

Teams will only be entered into this module if they have a coach/manager.

On a rainy, blustery Sunday morning in the school holidays, the Red Beach Tactix competed in the North Harbour Netball Mid-Season Tournament in Northcote. After a slightly sluggish start against Campbells Bay, the Tactix hit their stride against Kauri Park and St Johns to set up a must-win match against the team that beat them in the final of the same tournament last year. A huge effort saw the Tactix advance to the final against the only other undefeated team in the tournament. 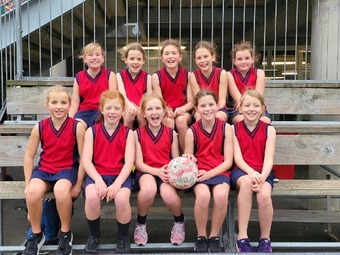 It was a super fun day and the girls did amazing.

In the two years of playing netball, team PULSE have never lost a game, until now. We unfortunately lost in the final, but placed second.

I am very proud of these girls as they have amazing sportsmanship and compassion for their team mates, which to me is the most important skill to have in netball.

Congratulations to the girls in team Pulse: 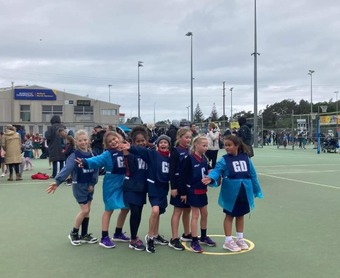 Note: We do have some second hand sports shirts in mixed sizes for $5.00 from the office.

Keep on chomping and collecting those stickers then return your completed sheets to the school office. Remember, the more Yummy Fruit you eat, the more free sports gear we receive for the school! 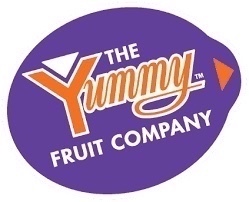 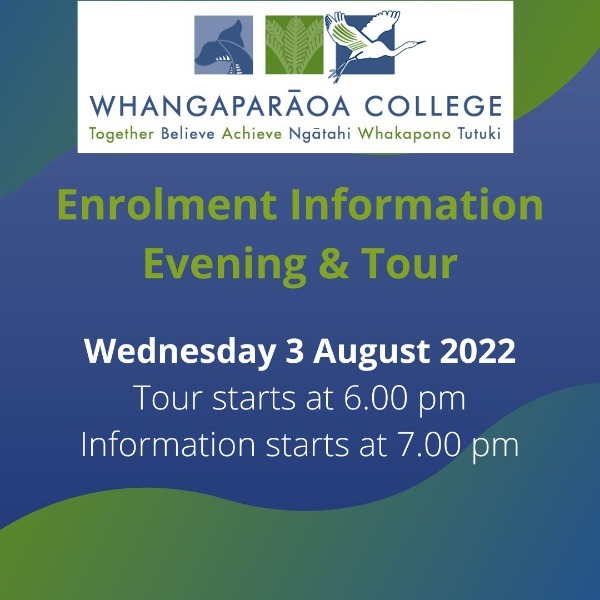 Kelly Club - What is On! 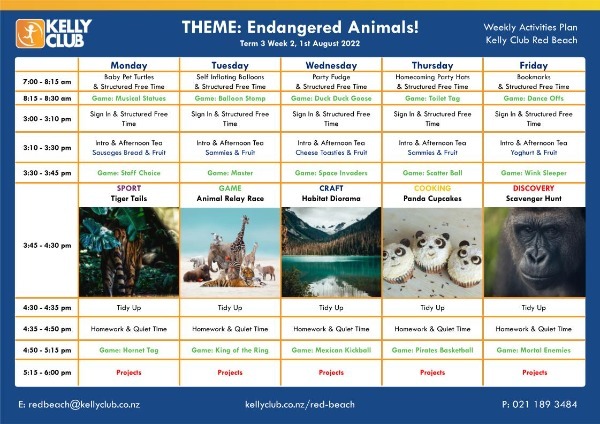 Full menu on link below: 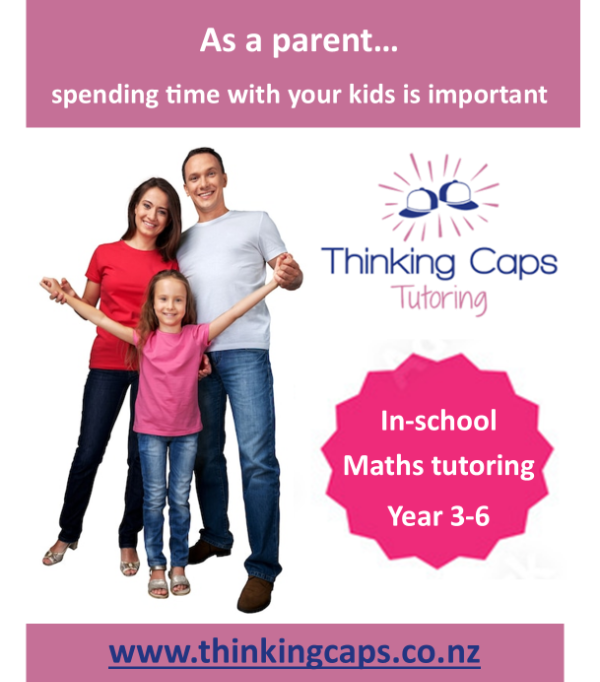